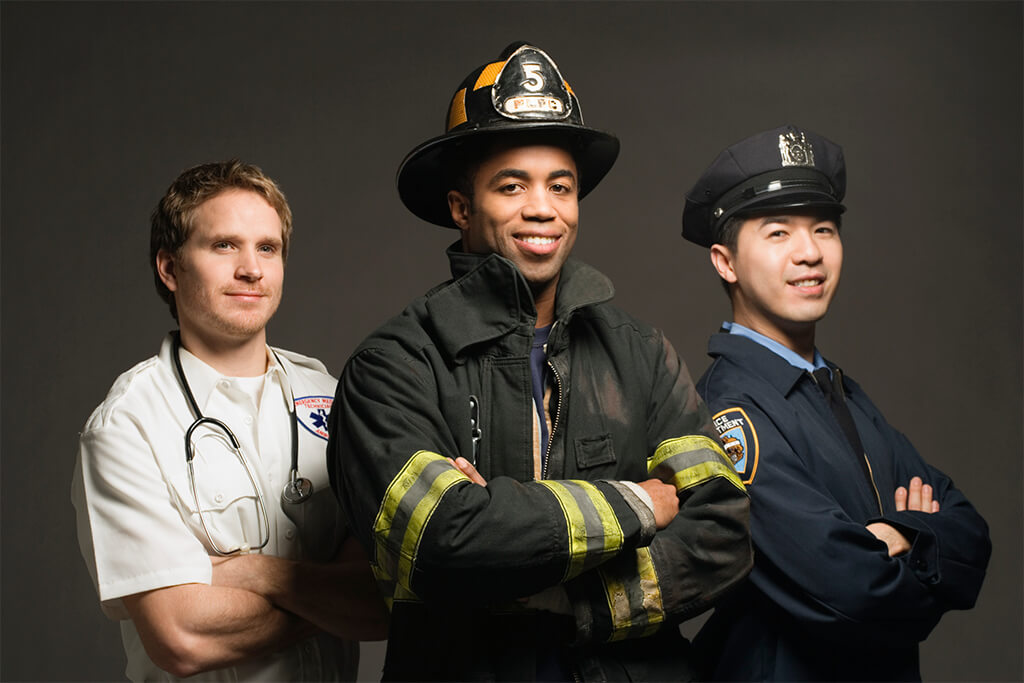 At PTG, we strive to protect public employee pensions. These are the people who serve our community.

The PTG Sales and Marketing Team consists of former pension board administrators, pension board trustees, and individuals with decades of experience serving the public employee pension industry.
Request a demo

In founding PTG, John and his co-founders believed that public employee pension funds and their membership would greatly benefit from capitalizing on web-based technologies. As president of PTG, John oversees its strategic direction by closely interacting with its clients, the PTG Sales and Marketing Team, PTG’s Development Team, and PTG’s Customer Support Team.

John has been an active participant in over 150 successful software implementations at public employee pension funds throughout the country.
John is the proud father of two teenagers. 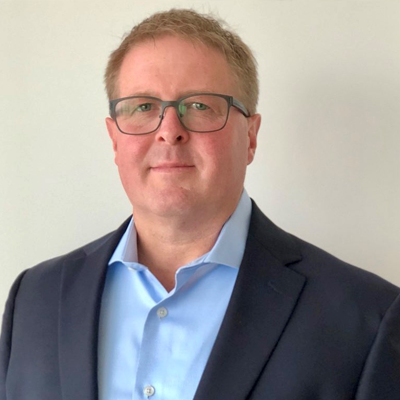 John “JD” Davis has accrued over ten years of experience as a marketing executive since retiring from the El Paso Fire Department as a captain in 2006—following 26 years of dedicated service. While in El Paso, JD served for 12 years as a pension board trustee and six as a director/board member on TEXPERS, the educational and legislative organization for all Texas public employee retirement systems. JD also held several board positions with the IAFF Local #51 in El Paso for over 15 years.

He now lives in New Mexico and is on a mission to rewrite the rules of golf. He has already accomplished “leaving the flag in the hole”! JD is also an accomplished drummer and played in the Army Band. 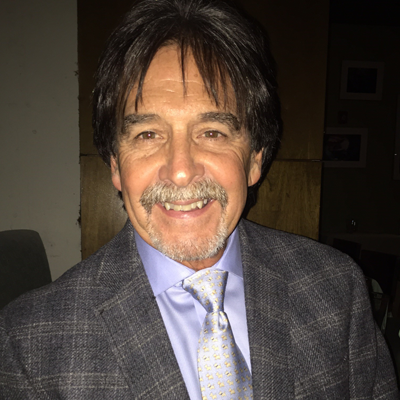 Gerry Esparza retired on March 1, 2007, as a Fort Worth, Texas firefighter. During his years of service, he worked primarily in fire operations at Station 2. Gerry is also certified in hazardous material and high-angle rescue. He was also a member of the Underwater Search and Rescue Team. Later in his career, he worked and retired from the Fire Marshal’s Office.

During Gerald’s tenure as a firefighter, he was also involved in labor issues that began when he was elected 2nd VP of IAFF. Local 440 in 1985. He was then elected Secretary-Treasurer in 1988 and served until 1993. He was elected to be the firefighters’ representative on the City’s retirement board, where he served for 11 years. Gerald was also elected to serve on the Board of TEXPERS.

Gerry lives in Fort Worth today and can often be found on the golf course giving out strokes, which JD is happy to accept. 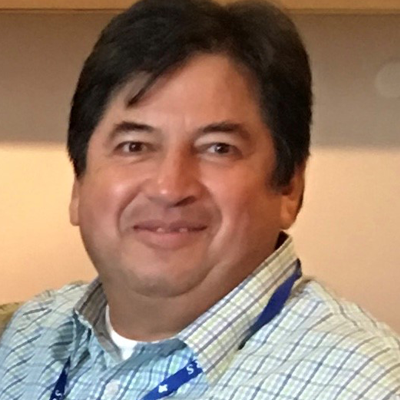 Stephan Georgacopoulos manages business development and modular training for the Pension Technology Group. He has six years of experience working within the public employee pension community. Stephan actively attends annual conferences and trade shows for the County Commissioners Association of Pennsylvania, the Pennsylvania State Association of County Controllers and the Pennsylvania Association of Public Employee Retirement Systems. All this is in addition to hosting county-collaboration roundtable sessions focused on software enhancements and process improvement.

Stephan resides in Boston and is an avid boater and a huge Boston sports fan. 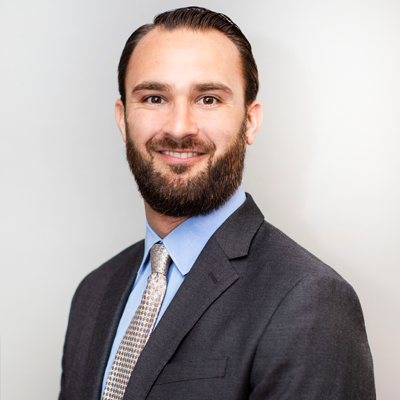 Cristine Turner has over 25 years of experience in the public pension industry. Before joining PTG in early 2018, she spent most of her career at Barnett Investment Advisors and Sawgrass Asset Management, where she was responsible for various marketing efforts, including client relations. Cristine is very involved with pension education organizations. She sits on the advisory board and membership committees of the Florida Public Pension Trustee Association and the Georgia Association of Public Pension Trustees.

Cristine lives in Northern Florida with her husband and rescue dogs. 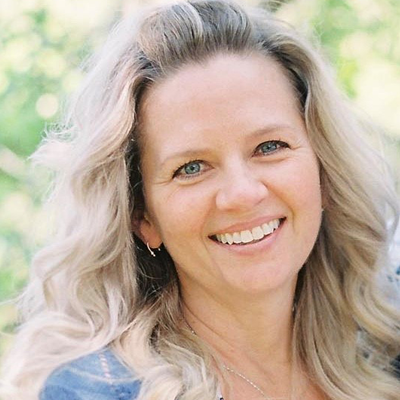 Throughout his education in the police labor movement, he has focused on defined benefit pension systems. He has been very active in defending them from those who wish to see them abolished. During Rick’s law enforcement career, he attained the rank of Sergeant in the Fort Worth Police Department. He holds a Master Peace Officer License through the Texas Commission on Law Enforcement (TCOLE) and is a certified TCOLE Instructor and TCOLE Firearms Instructor. He spent time in almost every job possible in the police department, including Patrol, Canine, FBI Task Force, Undercover Narcotics, Motors, and the Special Response Teams.

Rick has served on the Combined Law Enforcement Association of Texas (CLEAT) board of directors and area vice president for the National Association of Police Organizations (NAPO), a national law enforcement advocacy group representing over 250,000 police officers. A highlight of Rick’s Labor Union career was his selection as a member of the Executive Session on Policing and Public Safety at the Kennedy School of Government, Harvard University, in 2008-2014. He also holds several Certificates in police union leadership from the Harvard Law School and testified before the President of the United States’ Task Force on 21st Century Policing on January 31, 2015. His testimony focused on implementing body-worn cameras in policing agencies. He has also lectured across the country at Harvard University, Yale University and the University of San Diego.

Rock enjoys hunting, fishing, and long motorcycle rides across the United States and abroad. To date, his favorite motorcycle ride was a trip with his father touring the back roads of New South Wales, Australia.

Request a demonstration of the PTG PensionPro.